The 40th anniversary Folwell Staff Vs. 5th Grade basketball game was a success.  With over 300 fans in attendance, the fifth graders got off to an early 8-4 first quarter lead.  That lead soon increased to 15 after a strong second quarter by the fifth graders.  With the game 60-45, the staff went on a scoring spree that resulted in a tie score of 64-64.  Down the stretch, the fifth graders were just too much for the staff, ending the game on a nice run and finishing the game, winning by 5.

A great time was had by all and the event, along with the used book sale, helped raise nearly $2,000 to help send the fifth graders on a two day field trip to Eagle Bluff.

The fifth grade teachers and students join together in thanking the over 30 volunteers that made Thursday night's game a possibility!
Posted by Folwell Elementary at 10:00 PM
Email ThisBlogThis!Share to TwitterShare to FacebookShare to Pinterest
Labels: 5th Grade, School Event 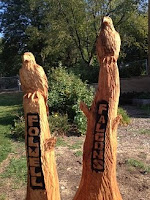 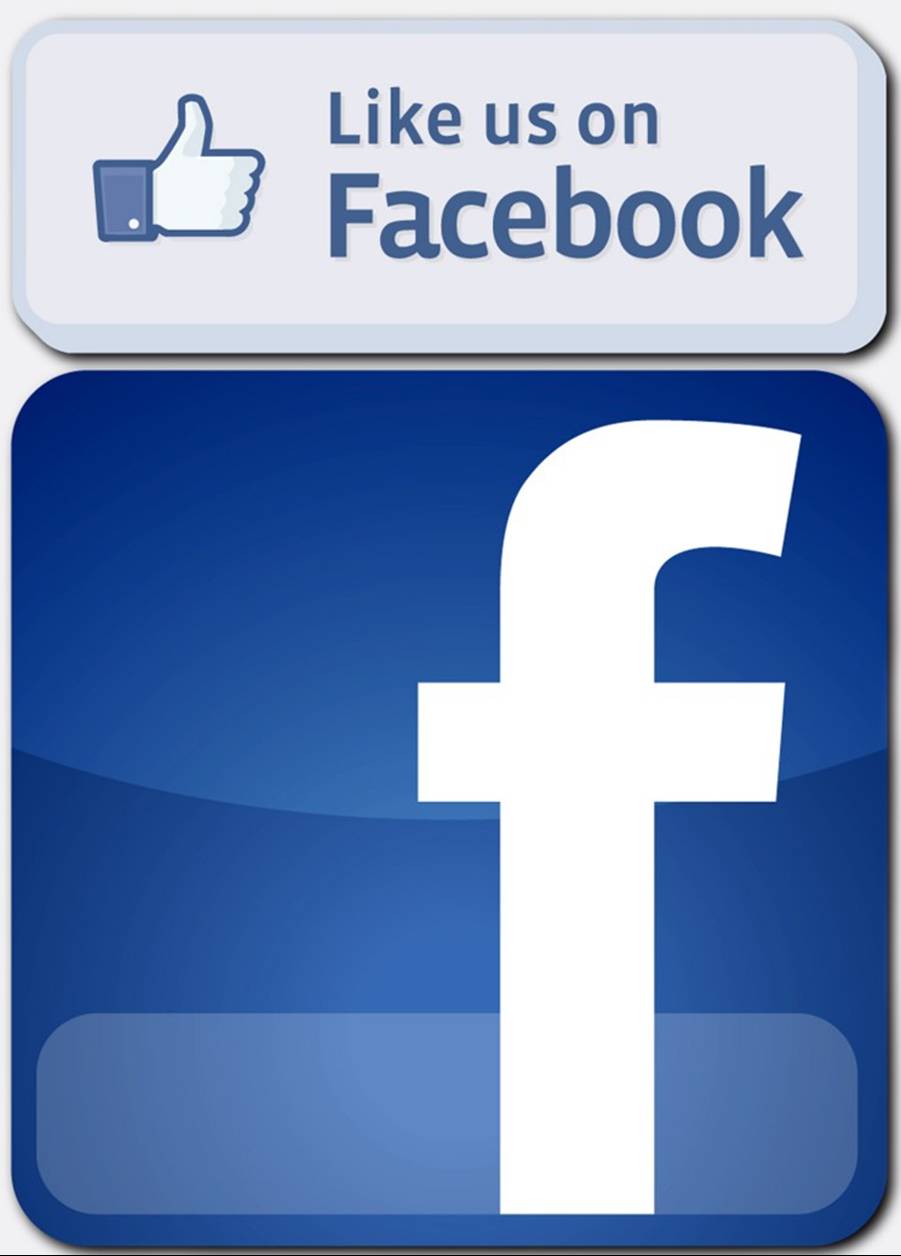